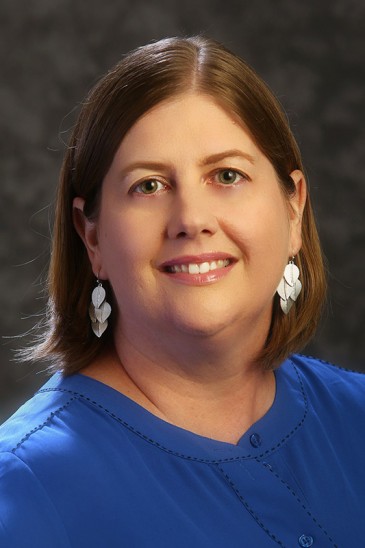 Amber Jackson is the advertising director for the Kansas Press Association. She also is the Sunflower Spelling Bee Coordinator.

Jackson was born in California but was raised on a farm near Augusta.

She trained under the late Gazette Publisher and KPA, Hall of Famer, Carter Zerbe.

She and her husband, Matt, have two sons, Canon and Foster, and a daughter, Chloe.