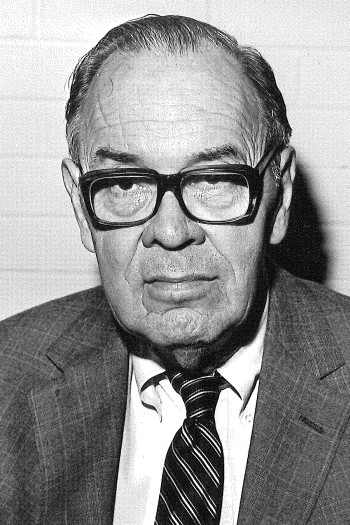 A native of Parsons, Clyde Reed, Jr. was the son of U.S. Senator Clyde Reed, Sr. He graduated from Parsons High School and earned a political science degree from the University of Kansas in 1937.

Reed became publisher of the Parsons Sun in 1949. He served as president of the Kansas Press Association and the William Allen White Foundation.

He was named Kansas Editor of the Year by the White Foundation in 1963, and in 1973 was named as the first recipient of the “Outstanding State Publish-er” award presented by the K.U. chapter of Kappa Tau Alpha. He also received a Distinguished Service Award from the Univer-sity of Kansas Alumni Associa-tion.