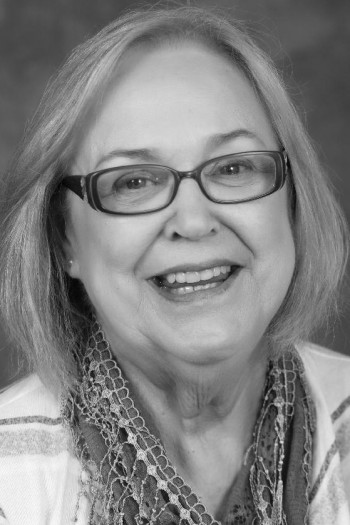 Here's how Linda Denning, editor and publisher of the Ellsworth County Independent-Reporter, described her first exposure to journalism:

“When I was in the third grade, my babysitter — a future journalist herself — took me on a field trip to Fort Wayne, Ind., where we toured the Journal Gazette. I remember the exact moment when I decided this was somewhere I wanted to be. It was when the presses stated running. I’d never seen anything quite like it. That was the day I started writing and I’ve never stopped."

Her first job was at the student newspaper at Ball State University in Muncie, Ind.

She then started her professional career at the Salina Journal, serving there as regional editor for almost 27 years.

It was “one of the best times of my life,” she said. “I met my husband there, made many friends and looked forward to going into work every day.”

Denning has helped lead news coverage ​for the past 20 years in Ellsworth County.

But one day, an opportunity arose she couldn’t ignore.

She joined forces with Sharon Montague, her colleague at the Journal, to purchase the Ellsworth Reporter, but they were outbid by Morris Multimedia of Savannah, Ga.

Local community leaders were concerned with the prospect of out-of-state ownership of their local newspaper, so she and Montague started a competing newspaper, the Ellsworth County Independent.

Montague eventually returned to the Journal and, in 2001, Denning agreed to a partnership with Morris with the now merged newspaper, the Ellsworth County Independent-Reporter.

Denning received the Clyde M. Reed Jr. Master Editor Award in 2004 and is a past president of the Kansas Press Association.