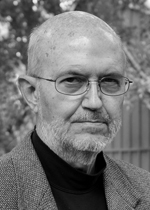 Tom Eblen’s newspaper career, which has spanned some 51 years, is punctuated by a common theme: teaching others.

A graduate of the University of Missouri, he has worked for the Columbia Missourian, the Amarillo (Texas) Daily News, the Kansas City Star and the Fort Scott Tribune. He was a reporter, copy editor, assistant city editor, city editor and managing editor at the Star and editor and general manager at the Tribune.

Although he spent 18 years at daily newspapers between 1960 and 1978, Tom might say his greatest achievements have been in molding future journalists for jobs in the real world.

From 1979 to 1980, he served as a Gannett Foundation Professional-in-Residence Visiting Professor at the University of Kansas. He must have enjoyed that experience, because following his stint at the Fort Scott Tribune, he returned to KU to serve as general manager and news adviser for the student newspaper, the University Daily Kansan, from 1986 and 2001.

Journalists who learned our craft the right way are sprinkled throughout Kansas and across the nation.

Since retiring from KU in 2001, he has been a part-time news consultant for the Kansas Press Association. 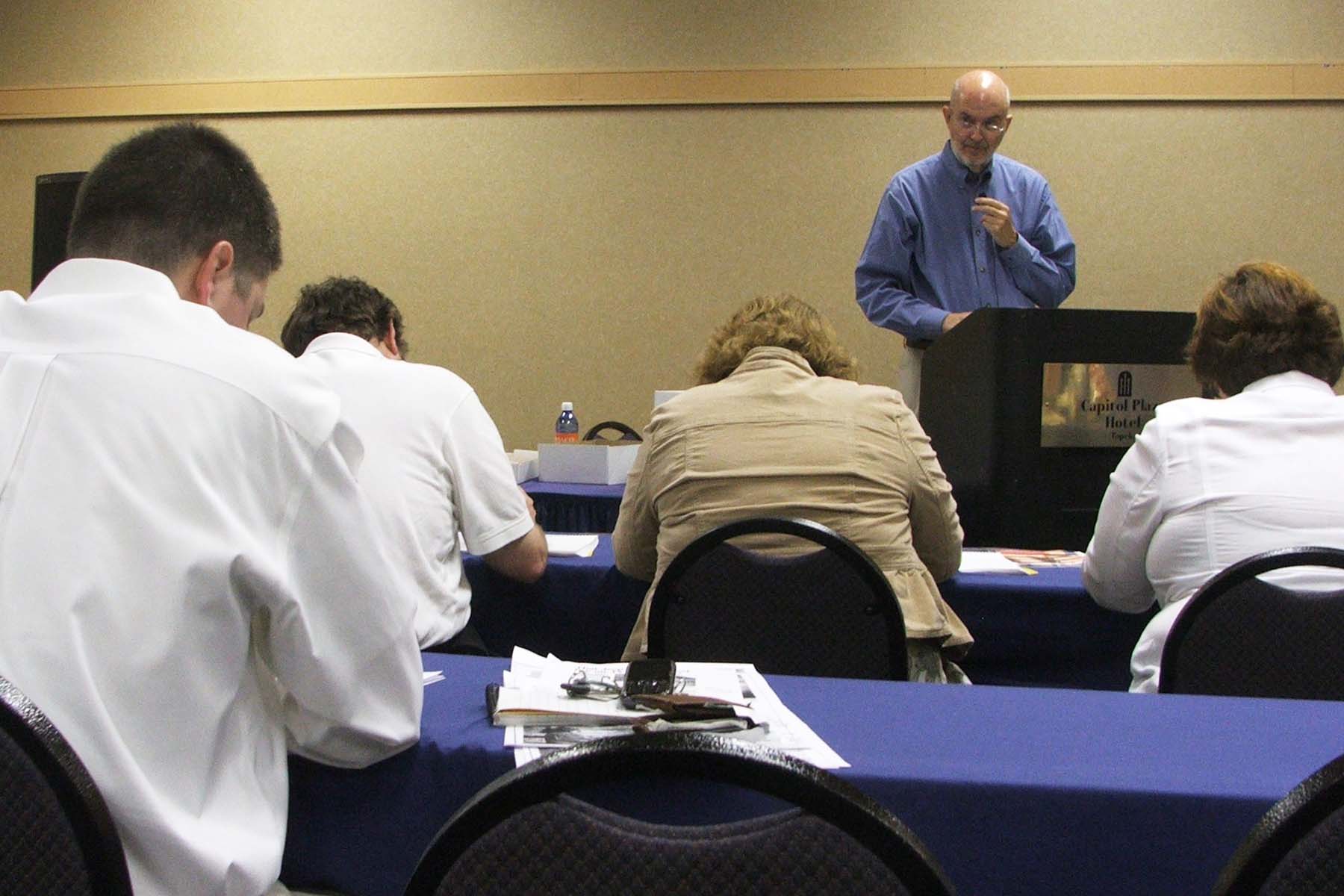 He has conducted “Community Newspaper Tune-ups” at nearly 40 papers throughout the state and has presented news-related seminars for KPA members through the years, including two at this year’s convention. Subjects have run the gamut from editorial writing to sports writing to covering government budgets and dealing with the  “Tough Calls” kinds of stories we all face at one time or another. Tom has often served as a moderator as KPA’s Board of Directors sought to chart its course for the future during planning retreats.

His book on KPA’s first 140 years, which also chronicled the accomplishments of 17 multi-generational newspaper families, was published in 2004.

He also presents programs called “Seeing Kansas Through Its Newspapers” and “Territorial Journalism.”

He also is a past winner of the Clyde M. Reed Jr. Master Editor Award.

He and his wife, Jean Kygar Eblen, have two children, Courtney McCain and Matt Eblen, both of Overland Park.