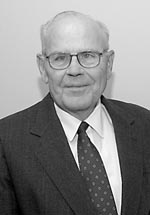 Webster Hawkins was born in 1925 in Advance, Mo. He began his journalism career as a high school sophomore at the St. Francois County Journal where he worked as a printer’s devil. After graduating from Flat River Junior College in 1944, Hawkins accepted a teaching position in De Soto, Mo. He taught seventh and eighth grade mathematics and coached high school football and track for two years before entering the University of Missouri-Columbia.

Hawkins worked his way through school operating a Linotype for the Columbia Daily Tribune. He completed his bachelor’s degree in journalism in 1947.

The day after graduation, Hawkins left for Great Bend where he had accepted a position from Russell Townsley to work at the Russell County News. The weekly newspaper was scheduled to become a daily that September.

When the Korean War broke out in 1950, Hawkins was drafted into the Army. He served two years, first at Fort Sam Houston, Tex., then at Camp Pickett, Va., before returning to his job in Russell.

In 1956, he married Russell-native Gladys Ann Schmitt. She would later become actively involved in the newspapers the couple owned.

In 1959, Hawkins took over management of the Osawatomie Graphic from Nelson S. Reppert. Two years later, Hawkins and his wife purchased the newspaper. They later owned the Linn County News (Pleasanton), Louisburg Herald and Emporia Times, and they owned partial interest in the Hillsboro Star-Journal.

In 1998, Hawkins and his wife retired from the newspaper business and sold their remaining two newspapers, the Osawatomie Graphic and Louisburg Herald. 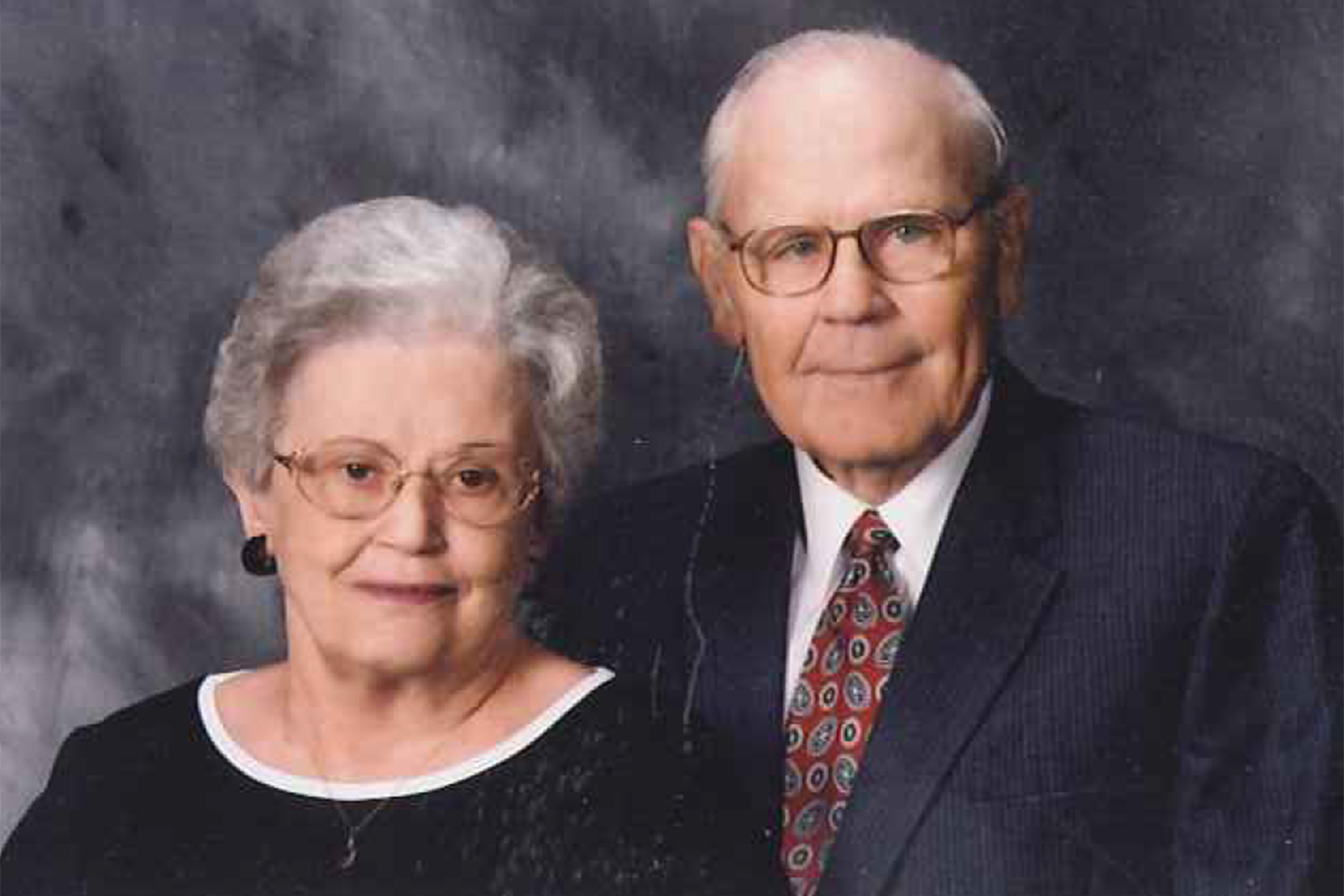