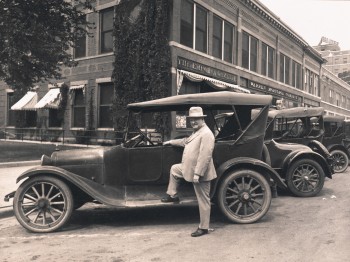 When William Allen White died in January, 1944, he was eulogized as “one of the truly great Americans” of his age. Aside from his literary achievements, he had also become an influential figure in state and national Republican politics and confidant to several American presidents.

White was born in Emporia on February 10, 1868. He entered the newspaper field through the back shop, learning the printing trade in his teens. After attending the University of Kansas and working on the Kansas City Star as an editorial writer, he returned to Emporia and bought the Gazette with a borrowed $3,000.

In 1896, his editorial “What’s the Matter with Kansas?” threw him into national prominence. A lampoon of the Populist movement which arose in Kansas, it was used widely in the Republican national campaign of that year.

White was awarded the Pulitzer Prize in 1923 for his editorial “To An Anxious Friend," which defended the right of free speech after White was arrested for defiance of a provision in Gov. Henry Allen’s industrial court law.

His autobiography, published posthumously in 1946, also won the Pulitzer Prize.

On one occasion, President Franklin Roosevelt sent White a telegraph at the Gazette informing him that he had followed his advice and appointed Felix Frankfurter to the Supreme Court. President Herbert Hoover once visited the Whites” house in Emporia for dinner.

Life magazine said of White: “He is the small-town boy who made good at home. To the small-town man who envies the glamour of the city, he is living assurance that small-town life may be preferable. To the city man who looks back with nostalgia on a small-town youth, he is a living symbol of small-town simplicity and kindliness and common sense.” 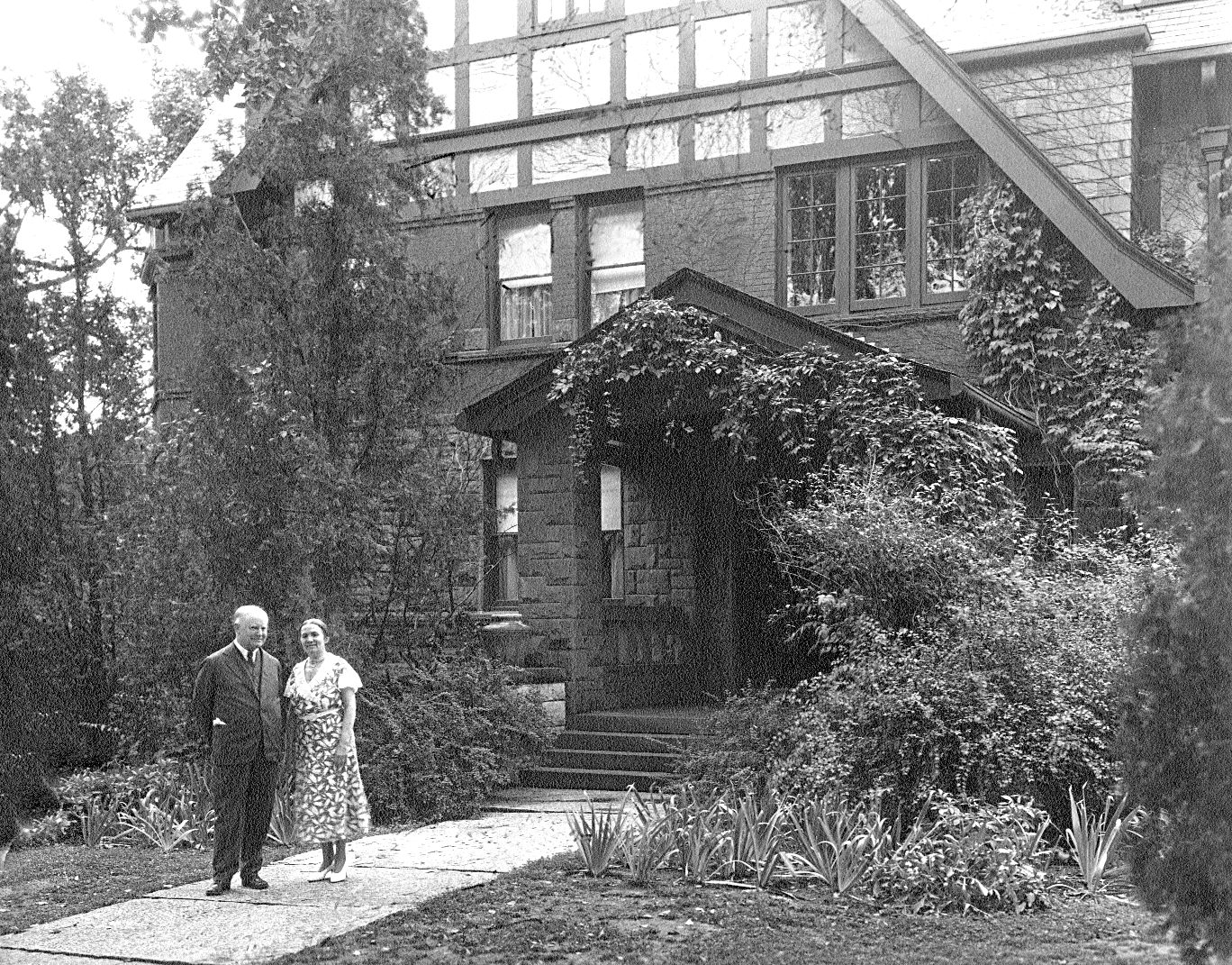