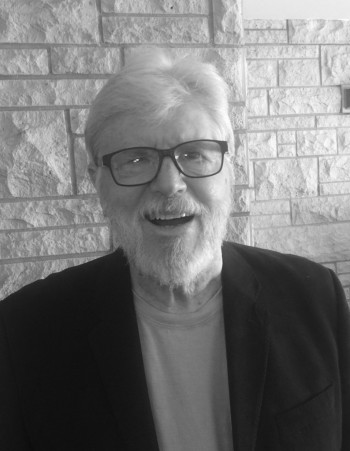 His dad was principal at Hillsboro High School from 1955 to 1968. He attended Hillsboro schools from 3rd grade through graduation in 1964.

Joel married Nancy Unruh in 1967. They have two children, Amy and Dan, and two grandchildren.

As a teenager, Klaassen helped run the presses for the late Bud Bruce at the Hillsboro Star-Journal. While a student at the University of Kansas, he translated the knowledge and experience he gained at the Star-Journal into a job with the university’s press department and was associated with the University Daily Kansan.

He and Don Ratzlaff joined forces to introduce the Hillsboro Free Press in 1998, a free total market coverage newspaper. Klaassen became known for more than just his newspaper venture.

To expand the revenue sources for his operation, he established a book publishing company, Print Source Direct, where he helped people from all around the world get their projects into print. He also used his printing connections to start a marketing company years before others were advocating for newspapers to do so. The Free Press has helped customers with custom design and printing for years.

Joel worked for the Hillsboro Star-Journal from 1959 to 1964 as a printer’s devil, sweeping the floors and smelting lead to be reused by the Linotypes. During this time Joel also learned the newspaper business and became a commercial printer ­– running the newspaper press, the job presses and putting the forms together for the presses.

Joel started Kansas Publishing Ventures and bought the Hesston Record with Don Ratzlaff in 2004 and sold it in 2006. In 2014, Klaassen sold his majority interest to Joey Young, now past president of the Kansas Press Association.