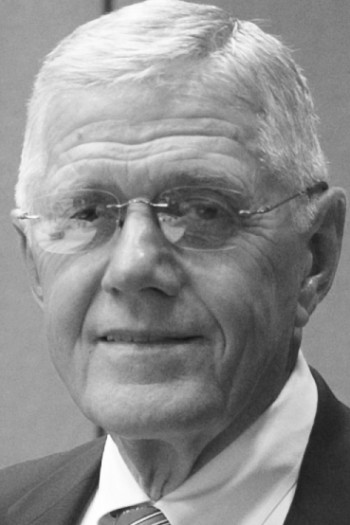 Gary Mehl, former publisher of the McPherson Sentinel and a life-long resident of McPherson, worked at the same newspaper for 45 years.

He spent 25 years in advertising sales, seven years as the Sentinel’s advertising manager and then the last 13 as editor and publisher, retiring in 2010.

He is a past president of KPA.

Since retirement, he has kept busy. He is currently McPherson City Commissioner of Public Facilities and manages Countryside Gardens, a community project consisting of 47 individual gardens available to anyone wanting to garden.

He was recognized as a Master Gardener by Kansas State University.

He and his wife, Twila, have three children and seven grandchildren.