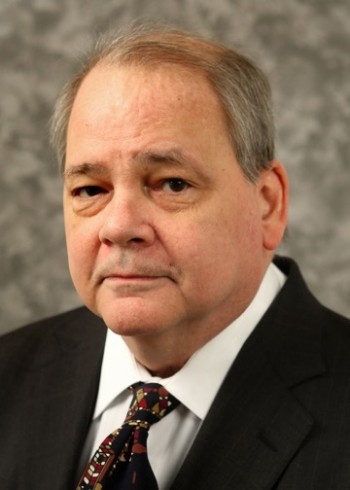 He graduated from Topeka West High School, the University of Kansas and went on to earn his Doctor of Jurisprudence degree from Washburn University School of Law.

In 2014, he received the Kansas Sunshine Coalition for Open Government's "Above and Beyond" award for his lifetime of service on press and First Amendment issues. For years, he and Dr. Mike Kautsch traveled the state of Kansas promoting First Amendment education as "The Mike and Mike Show."

No public services will be held. Private burial will take place at Mount Hope Cemetery, Topeka.

He proposed and formed the Kansas Bar Association’s Media Bar Committee in 1988 and served for a time as an adjunct professor teaching mass media law.